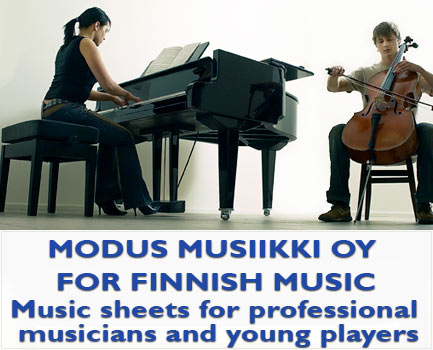 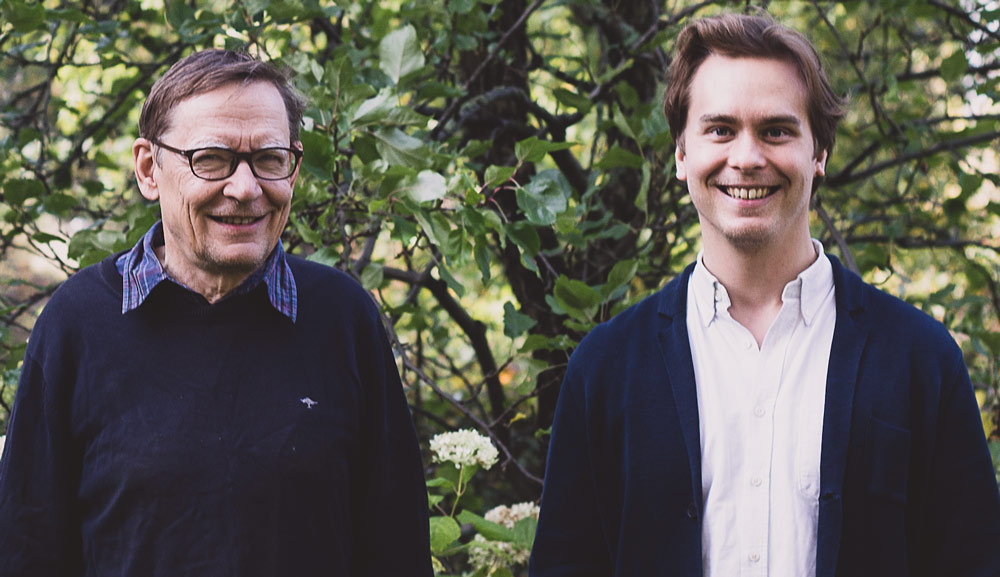 Accordionist Janne Valkeajoki interested in the first Sonata, too, and it was he who suggested I further make a concertante version, this time for accordion and strings; for the original Sonata was, he said, by its very nature highly orchestral. It could then be performed in concerts by chamber orchestras. In autumn 2018, Valkeajoki himself produced a draft of this concertante version, and in August 2019 I used it as the basis for the Sonata concertante, which keeps very closely to the original Sonata. This new arrangement can be performed with either a string quintet or a fairly small string orchestra. .