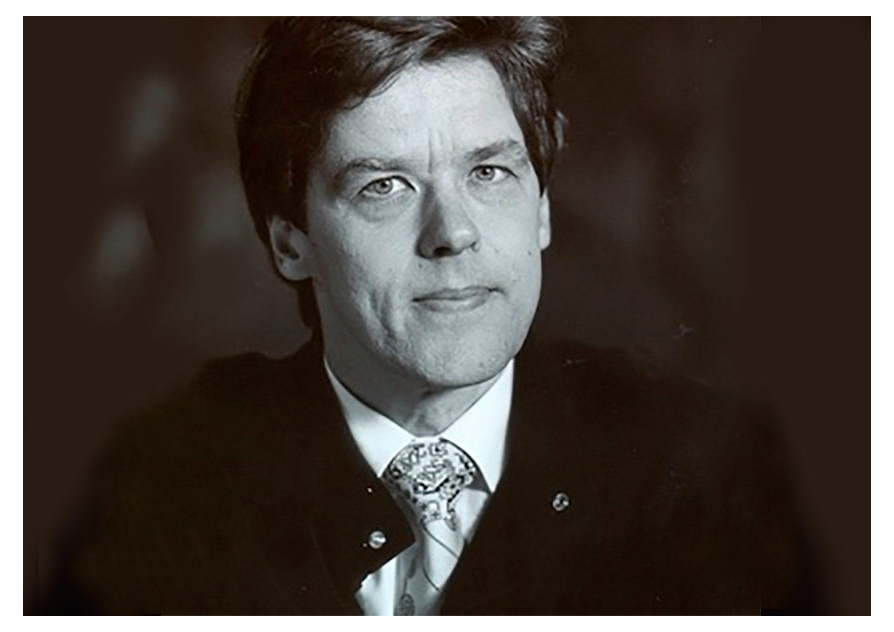 ERKKI JOKINEN (b. 1941) studied composition under Erik Bergman and Joonas Kokkonen at the Sibelius-Academy in Helsinki, graduating in 1970. In addition to study the piano, cello and clarinet he qualified in music education and music theory at the Sibelius-Academy. Jokinen was featured composer at the Helsinki Festival in 1987. In addition to performances of his two first string quartets and chamber ensemble work Face, the festival hosted first performance of his Accordion Concerto, the work, which was included in the list of recommended works at the UNESCO international composer's rostrum in 1988. Works by Erkki Jokinen have been performed in most European countries, in North America, Asia, Africa and Australia. The Sring Quartets have an essential position in Jokinen's production. Charasteric of the quartets is the alernation of richly endowed textural fields with rhytmically active, even aggressive sections. Jokinen uses the entire chromatic pitch lattice tending towards aleatorics, but further broadening the expressive Spectrum to quarter-tones, glissandi and non-pitched sounds.

The String Quartet nr 1 was completed in Bilthoven, Holland, in 1971. Its first performance took place in Helsinki in the Musica Nova Concert of the Finnish Radio in 1973, and a year later it was performed in the Nordic Music Days in Copenhagen. The work consists of two parts, both of which are fast in basic character. The fuel of the lively character of the quartet lies in the contrast of two different musical characters - rest and movement. The String Quartet nr 2 (1976) was well received by public and critics alike when it was included in the programme of the 1978 ISCM Festival in Helsinki. Jokinen's harmonic thinking can be seen in his predilection for dense, almost clusterlike, chords and for polyfonic textures derived from a small fund of notes in which the individual voices, devoid of melodioc signifigance, blend into rippling soundfields. The String Quartet nr 3 (1988) was composed for the international Tulindberg Competition for String Quartets in Oulu 1989. In the beginning of the work the texture is thin and unstable, but it becomes morestable little by little. The first performance of the work took place in Oulu in February 1989. It was performed later in the Helsinki Biennale for New Music in 1989 and at the Helsinki Festival. The work was performed also in the Nordic Music Days in Copenhagen in the autumn 1994. The String Quartet nr 4 (1993) was commisioned by the Tampere Biennale, and its very first performance took place in Tampere in the spring 1994. The fourth string quartet is a one-movement work which can be devided in two parts. The motive energy runs out, and the texture becomes slower. The quartet ends in quiet and delicate moods. Kimmo Korhonen writes in the music magazine "Classica" 2/94 of the fourth quartet: "Jokine's lates quartet is an elegant work. Its texture is translucent and bright and the music doesn't — even in the culminating period — lose control. As to the moods the work is rather coherent, too.